Male gamblers aged 19 to 22 from Victoria and Western Australia were arrested on charges of engaging in conduct that corrupts a betting outcome earlier this month. The male gamblers collectively planned to lose their own matches in an online Counter-Strike: Global Offensive tournament and then betting on the outcome of those select matches. This gave them the added advantage of knowing the outcome of those matches and then betting accordingly which paid in their favor.

The arrests follow an investigation into suspicious betting activity by the Australian police force which began in March this year. A tip-off from an anonymous betting company prompted the initial investigation. The male gamblers face up to ten years imprisonment but have since been released pending further inquiries. The Victorian police force, together with detectives and betting companies including Sportsbet, continue to work on the case. It is unclear when the trial will begin. 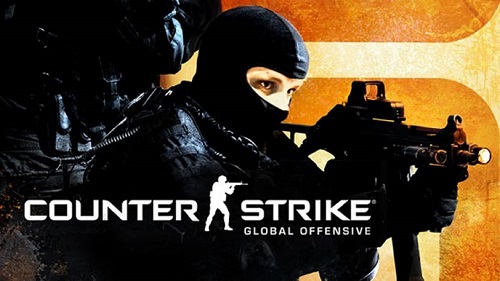 Assistant Commissioner Neil Paterson encouraged anyone with information about the current case, or other similar cases, to come forward. Furthermore, he said the recent arrests of the six male gamblers should be a warning, and that activity like this is a criminal offense and will be dealt with accordingly.

The Victorian police force suspects that the male gamblers had placed 20 bets over five matches before anyone was aware of corrupt activity. The value of the 20 bets is unknown. The first set of arrests were made on Wednesday 21 August in Victoria where detectives from the sporting integrity intelligence unit as well as the organized crime intelligence unit cuffed two 20-year olds, one 22-year-old and another 19-year-old. The other two male gamblers were arrested that Friday, both 20-year olds.

Counter Strike: Global Offensive, CS: GO for short, is a popular online tournament game that requires a first-person shooter. During the tournament, two teams of terrorists and counter-terrorists contend against each other for the top spot.