Match-fixing worries have gripped New Zealand Football governing body as NZ grassroots football league is attracting the attention of sports betting sites. Offshore sports gambling sites have odds up on games played by teams which comprise of players as young as 15 even! These bookmakers have side-line spectators who are on the ground watching matches and reporting to the info back to sportsbooks. This is known as ‘pitch-siding’, and it has become a common sight at these grassroots matches. New Zealand football has repeatedly called on these offshore betting sites to desist from placing odds on these grassroots matches. They have been repeatedly ignored. Find out more on what the communications manager at NZ Football had to say about this betting phenomenon that is increasingly growing in popularity.

Pitch-siding is legal so it is difficult to block theses offshore betting sites from accessing live information on said football matches. There has not been a confirmed or suspected case of match fixing but NZ football is erring on the side of caution. Chief Executive of Mainland Football, Julian Bowden says match fixing is nearly unavoidable because he sees a pattern similar to how match fixing started “overseas”.  The thought of match fixing has not been a serious threat to New Zealand Football in general but the growth of New Zealand’s soccer leagues and the millions it has attracted in betting is making sports administrative bodies very wary of match fixing. 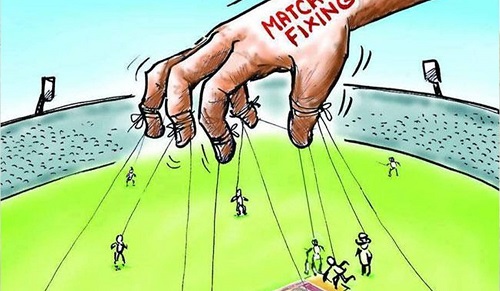 The main concern is the lower leagues since the main premiership football is well regulated. Internal affairs departments also concerned but for different reasons. They fear that this rise in betting on the lower leagues which comprise mostly of teenagers will lead to the rise of problem youth gambling. Online sports betting makes millions from Kiwis betting online therefore it is unlikely that these bookmakers will voluntarily retract these lower league football odds.