A new online SkyCity Casino is now open to kiwi players. SkyCity Entertainment Group has officially entered the online space with its new online gaming site called skycitycasino.com. SkyCity Casino is based in Auckland, New Zealand, but its online version is operated by the company’s subsidiary company- SkyCity Malta Limited based in Malta, Europe. SkyCity Malta is in partnership with Gaming Innovation Group (GiG). The two companies will run the online casino together.

News of a possible online launch was first announced in May, when SkyCity Casino revealed its plans to provide New Zealanders with an offshore web-based casino platform with the help GiG. The months that followed was spent preparing for the official launch of the new online SkyCity Casino which happened earlier this month.

Commenting on the launch of the new online SkyCity Casino, the company’s CEO, Graeme Stephens said that the new online SkyCity Casino is just one more step taken toward the company’s quest to finding more opportunity to grow, creating new streams of revenue and reacting to the new digitized world. He added that the internet casino is meant to compliment the activities of its land-based establishments while offering customers “a multi-channel gaming experience”.

GiG’s partnership with SkyCity Malta comes with the benefit of a full suite online casino solution that provides for gaming content, frontend development, as well as a technical platform. Skycitycasino.com is managed by Steve Salmon, an online director based in Europe. 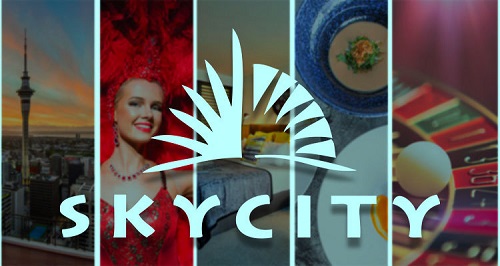 Founders of the new online SkyCity Casino says they believe in regulating the online casino market in the country. The company’s efforts in making this happen includes developing a licensing regime for its operators as well as imposing a tax amount and other compulsory host responsibility requirements. The current law in New Zealand states that only Lotto and TAB games owned by the government are allowed to offer its customers an online platform that operates in the country itself. But, many kiwis freely enjoy internet casinos from outside of the country. Stephens also said that the new online SkyCity Casino will make every effort to abide by New Zealand GST laws. 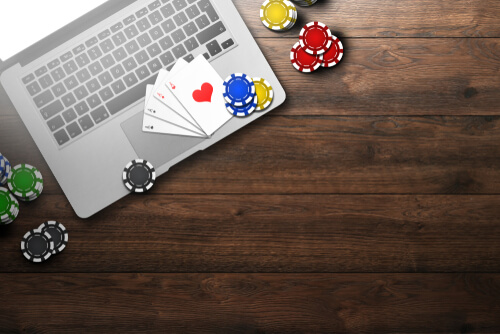 Why the Move to Web-based Services?

SkyCity Casino says Kiwis spend about $160 million on online gambling activity which is provided by overseas platforms. Statistics by The Department of Internal Affairs show that between 2015 and 2017, internet gambling expenditure has increased from $132 million in 2015, to $243 million in 2017. This signifies an 84% increase in web-based gambling, while a greater scope of research estimates a gambling expenditure of $381 million over the last 18 months. The demand for online gaming experiences and the kind of revenue it generates are two of the most obvious reasons to explore the platform.