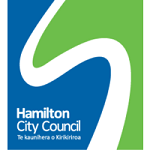 The Hamilton City Council will be holding a public hearing on the topic of SkyCity’s expanded pokie selection “later this year”. This announcement follows many other councils’ decisions on gaming machines in recent months. SkyCity Hamilton is one of six land-based casinos in New Zealand, with a license valid for the next few years. Currently, their recent application for more poker machines and replacing three blackjack tables will be up for public debate. However, some groups affected by the decision have made claims about the city’s mayor making threats towards the community.

The hearing has been confirmed by Chief Gambling Commissioner, Graeme Reeves, who will sit in with five other agencies. While a date has not been set, concerns have been raised over the legal standpoint of the Hamilton City Council’s opposition to the expansion. Public submissions have already closed on the matter.

According to reports, Mayor Andrew King has threatened some community projects with less funding ahead of the hearing. Allegedly, Mayor King was addressing the Chiefs Rugby Club, Hamilton Waikato Tourism, and the Northern Districts Cricket Association when he warned that going against the Hamilton City Council may cancel council funding for any groups. Since then, Mayor King has denied the claims of an ultimatum.

Reportedly, the Hamilton City Council is spending roughly NZ$150 00 to oppose the application filed by SkyCity. They want to replace three blackjack tables with 60 poker machines on the casino floor. Since this will affect the public, they are legally required to file an application and await a hearing after public submissions. Several community groups and affected organisations will also be part of the hearing. 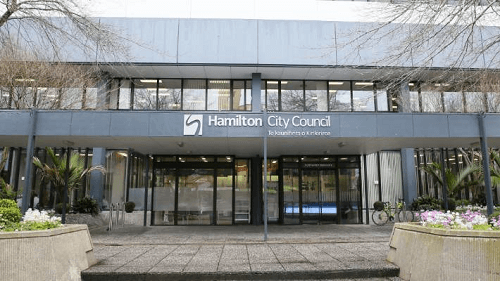 Mayor’s Conduct is a Concern

Considering the alleged threats and concerns, the Gambling Commission has reached out to SkyCity. Despite the allegations, the company has revealed that the public hearing would proceed. As a result, the Hamilton City Council has revealed that they received a letter authorising their appearance at the hearing. Nevertheless, the gambling regulator has not sent any correspondence about Mayor King.

Members of the public are also authorised to attend. Keep visiting Kiwi Casinos for updates on this story.