Karen Evans – the surgery manager in question – has been convicted of falsifying records of hundreds of patients in order to help her misappropriate funds for a period exceeding 15 months. It is said that she used the ill-gotten gains for a number of things, including paying her debts, a holiday, and some spa treatments. However, most of the money was confirmed to be going to online betting applications, such as SkyBet and Galla Bingo, among others. 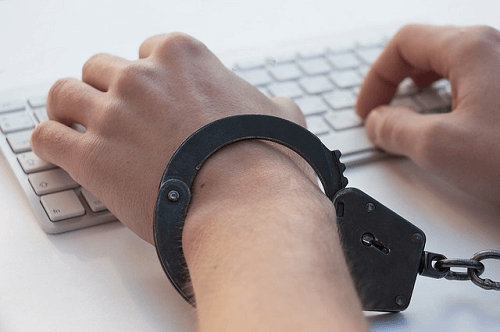 Evans was able to misappropriate funds by falsifying patient records (including marking some patients for end of life care). In total, 323 patients had their medical records tampered with in order to cover up her scheme.

The crime was eventually uncovered when the Failsworth Group had to request an overdraft to pay the staff. The odd turn of events led to an investigation being launched by doctors in charge of the group to understand the root cause of this dilemma. It was also later discovered that Evans had also performed the same scheme at another medical group some years before in which she was able to get away with just over NZ$1.4 million.

Evans stated that it was her desire to escape her drug addiction and relationship filled with domestic violence that led her to steal from the medial practice.

Theft Takes Its Toll on the NHS

As a result of Evans’ crime, four doctors at the hospital she managed were forced to leave their positions. The overall nature of the scam also led to some patients suffering great distress due to thinking that their lives were possibly in danger when they were incorrectly marked for end of life care.

Announcing the sentence, Judge Maurice Greene stated that her crime was very “cruel” and has negatively affected the community. It seems that Evans now has a court-mandated escape from her gambling addiction.

Check out some of our other news stories: