The UK Gambling Commission (UKGC) said that it is bound to tackling the growing gambling harm in the country. Analysts of existing market data came forward out of concern about the link between problem gambling and suicide. The company has released reports detailing the condition of problem gambling in the country as part of the research programme of the UKGC’s National Strategy to reduce Gambling Harm. GableAware, the biggest charity organization that assists gambling addicts in the country had ordered the UKGC to do so. The published findings revealed that there is a correlation between gambling addiction and people thinking of suicidal thoughts.

The research provided by the regulatory body of the UK relied on the 2017Adult Psychiatric Morbidity Survey’s discovery. The results showed that 5% of people who have a gambling problem attempted to commit suicide the year before. Also, the people that made the 5% wanted to kill themselves the previous year and were gambling addicts also categorized as “at-risk” gamblers. Substance abuse and mental health have been the leading factors that contribute to the relationship between gambling and suicide. 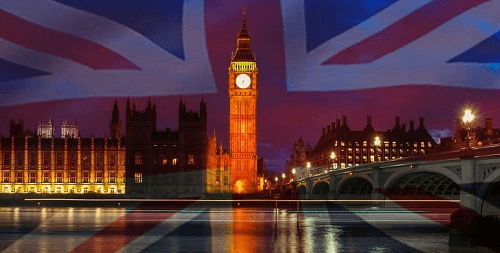 As an effort to tackle gambling addiction that is spreading across the country, UKGC is not taking the matter sitting down. They have measures in place to implement harsh regulatory requirements on gambling owners in the case of at-risk customers’ identification and interaction is concerned.  The UK gambling regulatory body took steps in terms of enforcement and compliance. They did over 3,000 compliance assessments in three years to ensure that local gambling businesses protect their customers. If gambling operators failed to adhere to protect their customers, a heavy penalty would be given for violation of social responsibility rules and failures of anti-money laundering regulation. This is a good step towards the right direction for the commission.