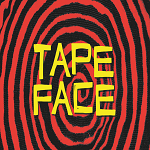 New Zealand comedian Sam Willis, known as Tape Face has upset fans at Harrah’s Casino in Las Vegas. Fans swarmed to social media to express their dissatisfaction at seeing an impersonator. The excited fans paid $151 American currency to see the talent sensation at a casino. The performer, who is also known as The Boy with Tape on His Face stood his ground and defended his use of an impersonator. Willis likens his use of an impersonator to a franchise. Fans however say they paid to see the original Tape Face not a double.

Harrah’s Casino has not commented on the debacle. Tape Face’s publicist have not backed down and insist they were transparent with fans. Will Tape face be able to carry on his residency at the casino? Does this spell the end for Sam Willis The Boy with Tape On His Face?

Fans’ reactions were nothing short of acidic. One fan took to a popular review site to air his dissatisfaction “I just spent $600 to watch a person dress up and pretend to be Tape Face!”. Tape Face’s publicist has stuck to the defense that the comedian is rather a concept not just one person. Shannon Bentham who takes care of Tape Face’s PR in the USA said “Ideas and concepts can last a lot longer than people. Tape Face is a concept based on spreading joy and happiness.” They defended their use of another actor top perform Tape Face by likening it to the franchise acts such as the Blue Man group. “The character is played by different performers, comparable to other productions such Blue Man Group.” 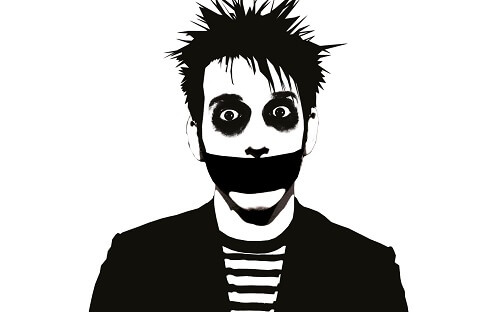 The original Tap Face himself, Sam Willis, seems unfazed by the outrage. He insists those who have followed him from the beginning know that he has always dreamed of taking the Tape Face concept into a franchised act. He says he is considering adding a third Tap Face act abecause of the demand for his concept.

It is not clear whether this will affect his attendances to the shows lined up at the casino resort. We will keep you updated, follow our blog for more casino entertainment news.  We want to know, if you are a Tape Face fan would you attend a concept show where an impersonator performs his ideas?