The Department of Internal Affairs (DIA) in New Zealand has created a document on online gambling that has received a lot of criticism. Public health advocates have criticised this discussion document as diverting attention away from the real harm of gambling. The advocates further claimed that the report makes it easier for gambling operators in New Zealand to get better access to web-based gaming.

Digital rights proponents and have also criticised the Department of Internal Affairs for threatening to suspend access to international websites. The reduction of online gambling in New Zealand was also part of the discussion document. Those who are supportive of gambling on the internet in New Zealand believe that the reduction of web-based gambling is the wrong approach to tackling irresponsible gambling. Internet Service Providers (ISPs) such as Vodafone and Spark have also voiced out their concern over this discussion document. 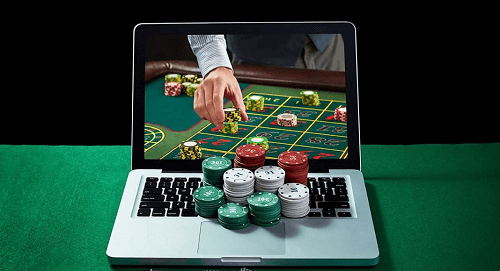 Opponents describe the possible ban on access to off-shore gambling websites as censorship. The document states that residents of New Zealand, as well as visitors of the country, will have restricted access to web-based gambling sites that are based abroad. The paper further states that the country’s gambling industry needs clear prosecution guidelines as well as strategies for compliance.

The notion of geo-blocking was another factor that was part of the document. However, experts have told the press that the term has been misused. The term geo-blocking often used when other content providers are blocking New Zealand residents from using their services. For example, the casino operators will have to block Kiwi players from accessing their gambling sites. However, it does not seem likely that these casino operators will willingly prevent NZ players.

More Regulations on Gambling Need to be Rolled Out

Many of the concepts that have been included in the DIA’s discussion document have received a wide range of criticism. Jordan Carter, the Chief Executive Officer of InternetNZ, thinks that the New Zealand government needs to make careful considerations regarding the bans. However, he does not believe that these actions will be useful in mitigating gambling problems in the country.