According to the sinking lid policy, gambling venues cannot increase their pokie machines. What’s more, the operators will not be allowed to move with the machines when relocating. When they relocate, they will have to surrender the machines licence. The approval of this draft policy comes from the environment and planning committee. The public will have a say about the policy between August 09 and September 13. 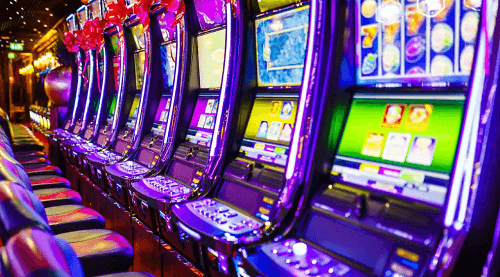 When the cap policy was agreed on, it set the cap at 220 machines. However, the Racing Board venues in New Zealand are unrestricted under this policy. Some individuals are in support of the current cap policy but are against the sinking lid policy. The motivation is that many organisations depended on the funds they receive from the gambling machines operators.

Barry Dowler from the Motueka Community Board and a former councillor said that voluntary organisations such as the one he is part of rely on the funding grants from the gambling machine operators. Should there be any loss of them, it will put unnecessary pressure on everyone, he continued.

There is also a staff report that says the impact of gambling harm affects only a few hundred players in the district. What’s more, the reduction of funding grants or the potential loss will affect the district’s residents.

The Tasmania district is trying to implement these policies to help deal with problem gambling. Last month the New Zealand government announced an NZ$60 million plan to curb problem gambling. The plan includes different problem gambling programs that will be funded over three years. The program will start with the most vulnerable areas and also use them as the pilot areas.