The Department of Internal Affairs (DIA) in New Zealand believe that foreign criminals are using New Zealand land-based casinos for money laundering. The money would have come from crime, and the DIA has flagged the casinos as high risk.

According to the DIA anti-money laundering group director, Mike Stone, the criminals want to capitalise on the good business reputation in New Zealand. He also said that the money that was being laundered was earned from fraud, tax evasion or even the sale of illegal drugs. 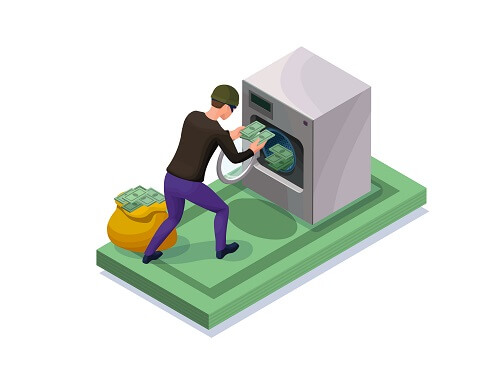 SkyCity Entertainment Listed as One of the Casinos Involved

The Anti-Money Laundering and Counter Financing of Terrorism Act (AML/CFT Act) have created a committee that is working on the cross-agency national strategy under this act. The committee includes the Ministry of Justice, the DIA, the Reverse Bank, the police, custom and the Financial Markets Authority.

As said by, Brendan Gage, the Ministry of Justice general manager of criminal justice, the committee developed a strategy in 2017, but because of competing priorities, the plan was put on hold. The committee got together again this year so that the strategy can be completed by September. He also said that the Ministry has been engaging with other agencies in governments to find out what is currently working the AML/CFT legislation. That way, they will know what needs to be improved and what will be the strategic priorities for the next five to ten years.

The draft strategy framework will be discussed with the private sector stakeholders to get feedback on potential actions.