Australian gambling operators are once again in hot water with anti-gambling campaigners. Despite restrictions on TV ads and other real-world promotions, gambling operators are now using smartphone text messages for promotions. Advertising materials are fast becoming too regulated but that hasn’t stopped bookmakers from targeting sports fans. By sending private messages, it appears that bookies have found a different way to push their services.

According to a study by CQUniversity, sending private text messages is particularly effective for increasing bets taken. In addition, the rise in popularity of smartphones has given Australian gambling operators “grounds to promote their services”. Whether or not they will be restricted will likely be brought up in future government talks. After all, there could be a workaround for people who have unsubscribed to still receive texts. 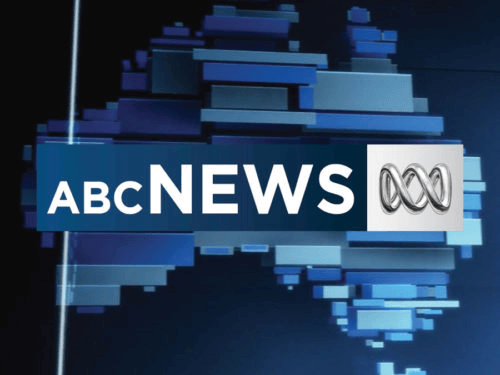 Using the research by CQUniversity, ABC News reports that texts are more effective in making punters active on gambling services. During the study, it was revealed that, on days when people received texts from Australian gambling operators, they were more active. They also reportedly placed more bets following the messages. ABC News did some further research by asking 98 individuals who placed sports bets and 104 who used racebooks to complete daily surveys.

Results show that, during the seven-day period, each sports bettor received 2.3 texts and 3.7 emails on average. However, horse race bettors received 4.3 texts and 6.5 emails. Conversely, many of the messages came as part of regular promotions to most customers. On the other hand, some messages were worded to seem like a personalised offer to an individual. While there seems to be a more positive trend for Australian gambling operators using texts, it’s not substantiated yet.

The goal of the ABC News study appears to be checking the correlation between gambling activity and how many messages are received. In addition, they hoped to see whether punters placed wagers within 24 hours of the messages. According to expectations, the number of messages received will increase in the following months because the promotions are relatively inexpensive to run.

Still, Australian gambling operators will need to tread carefully with current sentiments towards the industry. More so, there will likely be strict measures for the promotions added to existing laws in states that don’t allow bonus promotions.