GVC Holdings, which is a global sports betting group and the owner of the Ladbrokes and Coral sportsbooks has called for a complete ban of betting ads during the broadcast of sports in the UK. Kenny Alexander, the company CEO proposed the move amid other changes which will take on the country’s betting industry later in the year. Starting from August, the UK will ban gambling ads during soccer games broadcast before 9 pm. Read on for more. 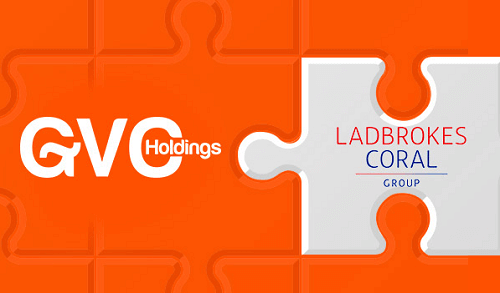 Starting with the 2019-2020 English Premier League season, gambling ads won’t be allowed anymore during pre-watershed live sport in the UK. The ban means spectators won’t see any advertisements shown from five minutes before a sporting event is broadcast until five minutes after it finishes. The ban also includes bringing to an end; betting adverts which are broadcast around re-runs and highlight shows. However excludes ads which are broadcast during greyhound and horse programmes, which when compared to other televised sport are seen as more reliant on betting.

Alexander is one such person who weighed in on the move proposing that regulators implement a complete ban on all betting advertisements during live sports, still with the exception of horse racing. The CEO claims his proposal was influenced by his first-hand contact with problem gamblers. He told The Daily Mail: “I saw first-hand the damage that problem gambling can do when I visited a rehabilitation centre.

It can be destructive and can often leave problem gamblers with little hope. Whilst this is the minority of those that gamble, it has a real impact on them and their family and friends,” he said.

“This is something we need to tackle head-on – not tinkering around the edges – to minimise the impact gambling-related harm can cause.”

William Hill and Ladbrokes which is owned by GVC also reported that they would be ending shirt sponsorships with teams in the UK. That means Ladbrokes will no longer be partner with Sunderland and Carlton soccer clubs. The company which also owns Gala and Coral sports betting brands will also be ending their contract with the Scottish Premier League.