MGM Resorts has laid off 254 employees. The news comes as the company continues to cut overhead costs to save $100 million over the next two years. According to recent reports, a memo was sent to employees informing them of the terminations that are still pending.

According to a notice released by MGM Resorts CEO, Jim Murren, the casino resort plans to announce more job cuts. The announcement is expected in the coming weeks. “I know this day is going to be difficult for everyone. I also know that changes like this can be stressful”. He further stated “I regret the impacts on the individuals whose roles are being eliminated. We would not be taking these steps if we did not believe they were necessary to serve the long-term interests of the Company,” said the CEO in a statement. 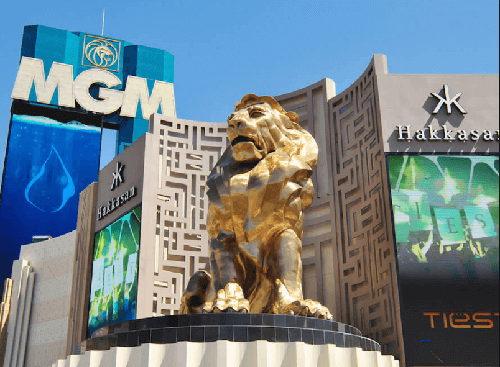 MGM Resorts spokesperson, Brian Ahern, has refused to give details as to how much the company would save from the most recent job cuts. The company has underperformed in the stock market for a few months now.

MGM Resorts is under a lot of pressure coming from investors.  They want to see an increase in the stock value of the company. The reconstruction efforts, referred to as “MGM 2020” will form part of the plan to boost the company’s stock price and reduce costs. From this, the company hopes to improve earnings by $200 million by the 2020 year end. MGM Resorts is considered Nevada’s largest employer, so the job cuts are bound to raise some eyebrows.

Since the announcement of the job cuts plenty of high-profile company employees announced their exit. The senior executives will do so through a buy-out program. The senior staff members include the CFO, Dan D’Arrigo and the Senior Vice President of MGM Resorts, Alan Feldman as he now steps into the role of an advisor. It is still not clear how many more employees will lose their jobs. More employees at the company are uncertain about their future with the company, and some are picking up the pieces of their lives looking for new employment.