The UK Gambling Commission has been on a crusade to crack down on harmful betting. As a result, they introduced fixed odds betting terminal (FOBT) regulations. The commission cut the maximum stake on pokies machines from £100 to £2 as of Monday, 1 April 2019. The new legislation had devastating effects prior to being enacted, with most gambling establishments having to close as a result. Betting sites will now have to be creative in finding new ways to make money, without shedding jobs or closing their stores.

What Are Fixed Odds Betting Terminals?

The UKGC had long labelled pokies games as the most addictive form of entertainment in the new era. So much so that it was likened to crack cocaine. The fixed odds betting terminals were seen as a rectifying measure by the gambling commission, highly praised by anti-gambling groups. The FOBT legislation can be described as the predetermined limit on electronic slot machines. Under the law, players can only stake anything between £100 to £2. Bookmakers across the UK had hoped to petition the commission to reconsider the bill. Unfortunately, the cries of massive losses in revenue fell on deaf ears. 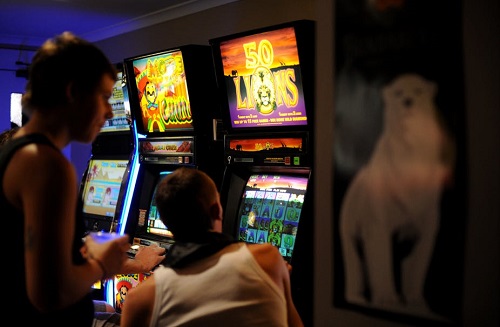 Effects of the FOBT Regulations

While the FOBT law has had devastating effects on the local betting outlets, some of the giant names in the gambling industry have not been immune to the consequences as well. Big names in the industry such as William Hill have already closed shops and are migrating to the US. Smaller operators have gone on record to explain that they’ve already seen the effect of the policy and it’s not good.

This approach has made other countries take note of the legislation and look to imposing it in their respective domestic markets. The Australian independent MP, Andrew Wilkie had already begun looking closely at the UK government’s policy and ways that they can implement it down under. Most gambling establishments have taken their business online, looking to benefit from the less stringent regulations. You can find some of the best online betting sites in our review section and start winning unencumbered.