The Pope County community has opposed the building of a new casino in Arkansas. The casino resort was the brainchild of Las Vegas-based casino operator, Warner Gaming and iconic hotel and gambling conglomerate Hard Rock. The Arkansans exercised their legal right (Issue 4) to mobilise public support against the casino. The parties involved have been in loggerheads since the last November when the proposal was first tabled by Hard Rock. The Pope County has voted against the casino in spite of the financial incentive that has been thrown around along with the promise of increasing tourism to the region.

If the religious connotation to the location’s name is anything to go by, Warner Gaming and Hard Rock International should have anticipated some sort of backlash. In the state of Arkansas, gambling is now legal. However, there needs to be a local election before a county judge can offer letters of support to casino license applicants. Reports have come and it indicates that the majority of people of Pope County do not want the casino.  In numbers, 60 percent of the voters rejected Issue 4, with only 40 percent of residents in favour of the new facilities. 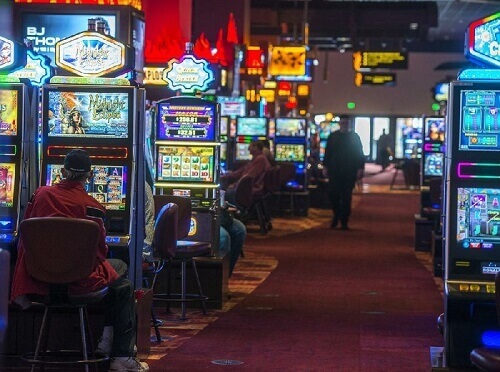 The rejection of the new gambling digs came as a shock after Arkansans had approved the legalisation of gambling. Just last year, two licenses were intended to permit betting in Oaklawn and Southland pari-mutuel racetrack facilities. On April 1st, slots machines along with casino table games went live in the two areas. Pope County was promised jobs and a spike in tourism to the area. Additionally, there are charitable contributions in excess of $1 million a year towards local schools for 20 years. That wasn’t enough to make the residents of Pope County buckle.

If Arkansas ever want the adrenaline rush that comes with casino gambling, they can do it online. Find a list of the best online gambling sites in Kiwi and play today!