Las Vegas casino owner, Nipsey Hussle, died before he saw his investment complete. Nipsey Hussle had invested in Sir Richard Branson’s revamping of the Hard Rock Hotel and Casino in Las Vegas. The transformed property will be known as the Virgin Hotel Las Vegas once it is opened in 2020. The hotel will be Branson’s first endeavour into the gambling industry. The investment was also Hussle’s first foray into the gaming industry. 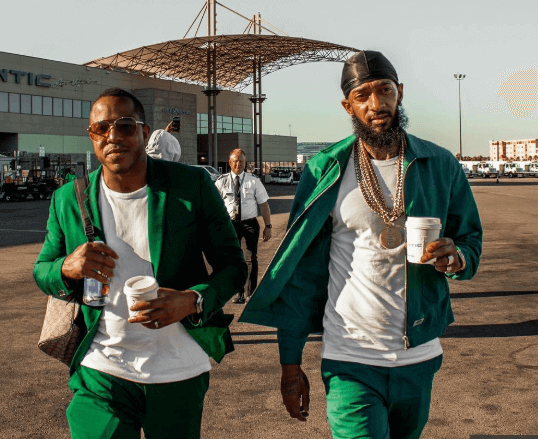 On Monday (15 April) Hussle’s business partner, David Gross, took to Instagram to share his and Hussle’s plans to have part ownership of the resort and casino on the Las Vegas strip. The Hard Rock Hotel is expected to go through an NZ$200 million revamp. When finished, the Virgin Hotels Las Vegas will have a 60, 000 square-foot casino.

However, according to Richard “Boz” Bosworth, Hard Rock Hotel property partner and CEO said the investment might have been exaggerated. Bosworth further stated that Nipsey Hussle was a minor investor in the Virgin Hotel Las Vegas project. The investment came from a collective known as Confluent Group, which Nipsey Hussle was a part.Sir Richard Branson, who is an active user of social media, has been very quiet about Nipsey Hussle’s death and investment. The Virgin Group is said to be developing hotels in other cities in the country.

The US rapper, Nipsey Hussle, was also a smart businessman. He owned 14 businesses before he died which included a record label and a clothing store. On March 31, the police commented to the media that Hussle was shot outside his clothing store, Marathon Clothing, in Los Angeles multiple times. A 29-year-old man was arrested and charged with murder. The police further stated that the killing was personally motivated, but no other details were revealed.