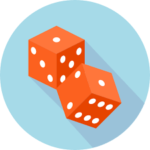 Knowing the craps rules is very important when you are going to play craps at any NZ gambling sites. The casino game is one of the most popular games in the world. However, it is understood that some are new to the game and would like to know how the casino game is played. The first time you encounter craps on the internet, it can be seen as quite chaotic, and we would not blame you for that.

When you look at the layout of a craps table as a new player, a Kiwi casino on the internet may be very confusing. However, you’ll see why the game is easy when you start learning the craps rules. Many NZ players have won real NZ$  when playing this game. If you are interested in also earning large payouts from this game, then you can start by learning the rules. This guide will help you navigate your way around a craps table.

In the game of craps, the rules are quite simple. The players who are around the table will act as the “shooter,” which means they will roll the dice. You will notice that there are two phases in playing the game. These phases are called the “come-out-roll,” which would be described as the first throw. Then the “point’ would follow for the “shooter.” When these phases have ended the dice will be passed down to the shooter who is on the right, and that is when a new round will begin. 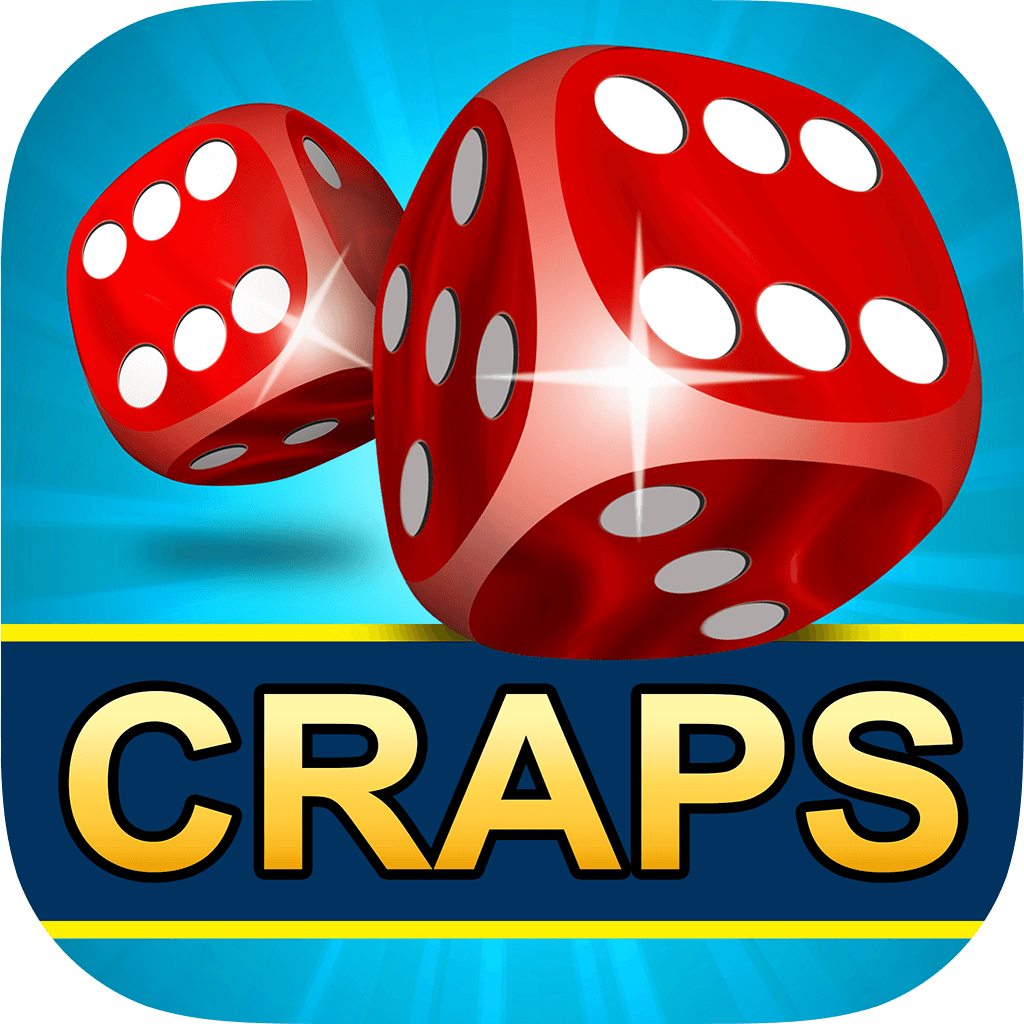 Pass Line bet: If you want to make a pass-line bet, all you have to do is place your chips on the area that is marked ‘pass line.’ This bet wins when the shooter has rolled a 7 or an 11.

Don’t Pass Bet: You will also find a ‘don’t pass line bet’ and you would have assumed right if you thought it was the opposite of the pass line bet. If the come-out roll is 2,3 or 12, then this bet will win. You should hope for a seven when a point is established.

Come Bet: The come bet works the same way as the pass-line bet, but this bet applies to one player instead of all the players.

Odds Bet: With this bet, the house has a minimal edge on the Pass Line wagers. You can consider the craps odds bets as side wagers. They will not be marked on the table itself. So, you can place this bet with the don’t pass line wagers.

Other Craps Guides for Kiwi Players: