Over the past few years, the New Zealand government has implemented a variety of procedures to protect its gambling population. They’re protecting them not only from predatory gambling practices, but also from becoming problem gamblers.

Most noteworthy is that the New Zealand government has reworked its legislation and introduced strict laws on gambling operators. On the island of New Zealand, there are six casinos in their five cities with the biggest operation in Queenstown. However, online gambling in the state is illegal. 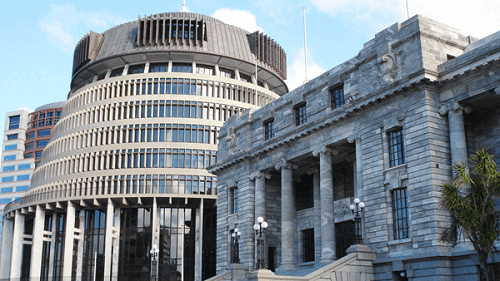 In a 2018 report from Radio New Zealand, it was found that New Zealand casinos tend to target minority groups like the Māori and Pacific. For socio-economic reason, these communities tend to be more vulnerable to harmful gambling practices.

It has been found that there are more gambling machines in areas that have a higher Māori and Pacific population, and advocates say casinos are aware of this.

From 2014 to 2016, the New Zealand government held two studies where they sent “mystery shoppers” into gambling venues to see what the casinos practices were like and if they were obeying the law. Moreover, researchers also wanted to observe how casino employees responded to signs of a problem gambler. They found that four SykCity casinos had strong improvements, while two needed to improve.

Protecting Problem Gamblers from Themselves

The New Zealand Community Trust (NZCT), the New Zealand government’s gaming trust, is using facial recognition technology at six casinos in Gisborne. Namely, this is in an attempt to help problem gamblers who have excluded themselves from the casinos.

The facial recognition technology scans the face of visitors and matches them to faces in a database of self-excluded gamblers. If there is a match, casino employees check the patron’s ID and if there’s a match, they escort them off the casino property.

Even though the technology is currently expensive, it is the onus of the New Zealand government to help its citizens. The NZCT CEO Mike Knell said that the adoption official recognition technology was an important step in preventing gambling harm.

They will continue to implement the technology in their casino venues across New Zealand.