The New Zealand Community Trust (NZCT) has fitted facial recognition technology at six gambling venues based in Gisborne. The action is an attempt to help problem gamblers who have self-excluded from casinos. However, have trouble following through on the commitment. 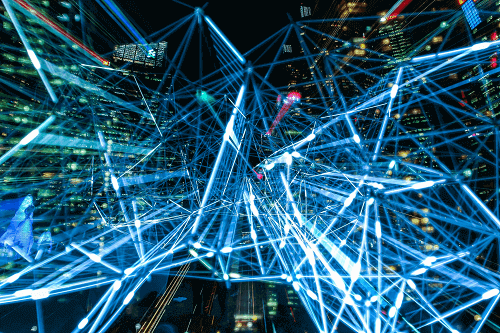 The system works by analysing the faces of patrons entering a casino and matching them to a database filled with photographs of gamblers who voluntarily self-excluded from casino venues. If there is a match, casino staff will be informed and will in turn check the patron’s identification document to see whether it is a match.

Commentating on the recent action, NZCT chief executive officer, Mike Knell stated that it is the group’s legal obligation to ensure that they help problem gamblers who have excluded themselves from casino facilities keep to their commitment. He also said that the adoption of facial recognition technology was an important step in preventing gambling harm in society. Particularly, with gamblers who have already identified that they may have a problem controlling their impulses.

Costs of Facial Recognition Technology High – But Worth It

The high costs of facial recognition technology are widely known. Some may feel that the measure may be somewhat extreme for preventing problem gambling in a limited area. Acknowledging this idea, Knell stated that although there is a small number of self-excluded gamblers in Gisborne, the technology could help the group identify people who are at risk of becoming problem gamblers in future.

The group said it will continue to implement such technology in their casino venues across the country. Prior to this installation, the technology was already being used in nine other NCT casinos outside of Gisborne. Some such locations include Aladdin’s Bar and Tavern, Bollywood Stars, Shipwreck and Brezz’n Sports Bar.

For more on this story, keep it here at KiwiCasinos.nz – your number one source for New Zealand casino news.