Home » Gambling Studies Used for ‘Fake News’ in the UK

Gambling Studies Used for ‘Fake News’ in the UK 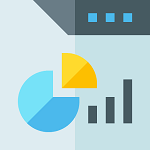 Gambling studies are the newest quotable trend being used for shock value by newspapers. These studies, while backed by research and proper findings, are likely being misquoted for shock value. Recent headlines in the United Kingdom (UK), have used ‘studies’ to back claims that children are being targeted with gambling ads on social media platforms. These claims appear to be a clever way to grab attention, but fail to match up to the article.

However, the data they use is accurate, if slightly skewed by the number of children interviewed by Ipsos MORI. Before 2017, there were less interviews with those between the ages of 11 and 16. So, any recent data can’t be compared because more people were interviewed after 2017. Even so, the UK government published the biased findings for anyone to use without context. Such as The Guardian’s article on the findings.

An article by The Guardian claims that the findings support suspicions of gambling ads targeting children on Twitter. Using graphs from a recent survey of children, the article fails to note clear subtext on them. ‘Sample definition changed in 2017 to include 16-year olds and Scotland’. This is not mentioned at all.

In effect, the ‘fake news’ is claiming that operators aren’t meeting current social responsibility requirements placed on UK gambling licenses with the gambling studies. This means that the UK Gambling Commission will be forced to investigate and impose more restrictions. There’s just one problem: they can’t regulate the internet or social media.

Moreover, it’s proving impossible for other governments to keep these platforms in line because they can’t regulate global operations or advertising standards. Gambling studies might find connections, but investigating the results takes a lot longer than a month, as mentioned in the article. Algorithms on these platforms target certain behaviours and habits that can’t be regulated out by testing similar accounts with different ages. 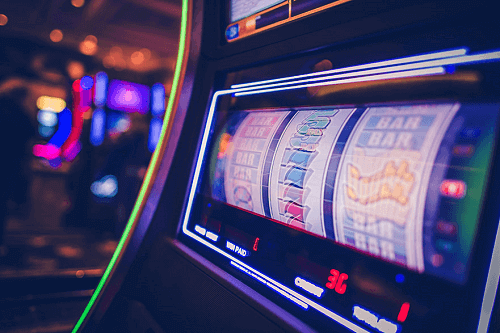 Why are Gambling Studies Interpreted So Badly?

So, are gambling studies at fault? Probably not, because they are focused on certain aspects of the pastime. Some studies centre around gambling-related harm through statistics, while others survey target markets for correlation. There are many formats for studies, which news outlets don’t always take into account or reflect accurately. So, take all studies with a grain of salt and read them personally, like the recent Pacific Islands Families Study.