New Racing policies that have been suggested could potentially be harmful to gamblers. Experts have said that the changes that are meant to boost profits for the horse and dog racing industry may end up being detrimental to players. Gambling organizations such as the Problem Gambling Foundation have raised their concerns regarding these changes.

One of the changes involves the removal of restrictions on the operating pokies TAB as well as the introduction of a horse racing virtual platform that is set to begin in 2020. Spokesperson of the Problem Gambling Foundation, Andree Froude, told the media that these new racing policies could result in less money going into communities that need it. She especially pointed to the removal of the TAB pokies restriction.

Current gambling regulations require pokies operators to donate 40% of their proceeds to uphold the community. 20% is expected to be returned to amateur sports. This means that the funds that are supposed to go into the community will be reduced. 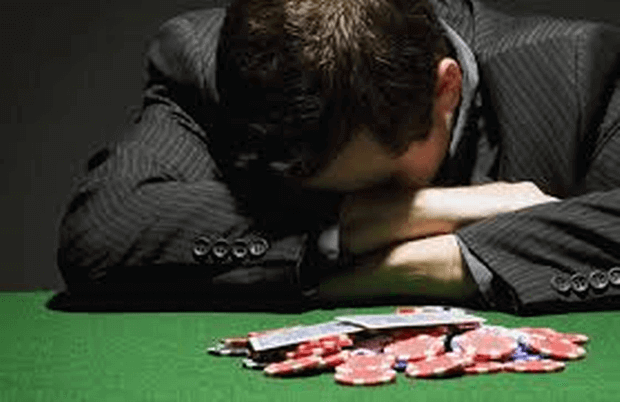 Pokies, Clubs and Pubs Cause more Harm than Racing Policies

Despite the change in Racing policies, Froude believes that pokies, clubs and pubs cause the most gambling damage. She further said that no number of charitable acts could make up for the amount of damage that has been done by gambling in the community.

TAB has argued that it is required over and above other gambling operations to show better gambling practices. However, Froude has said that no evidence reveals that to be the case. There was also concern over the repealing of Section 33(3) in the Gambling Act. This new policy change will allow TAB to buy new pokies and pubs for operation. The money that is raised from these new gambling operations could be used to fund horse racing in the country. Which means that you could have one form of gambling financing another.

The introduction of digital racing was also another concern that the Problem Gambling Foundation has issues with the new racing policies. She fears that this move from physical horses to digitized horses could worsen gambling. Especially since online gambling is done in private.