The UK National Lottery has been having its returns soaring, but this has raised too many eyebrows as some of the British politicians keep wondering why the amount of money being given to the charity department has been reducing every year. 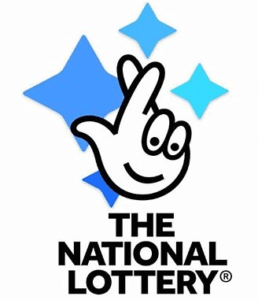 Some of the Members of the Parliament in the UK have requested the Gambling Commission to look into how much the charity organization is receiving form Camelot – the National Lottery Company. The company’s profits for the year 2016 -2017 increased by 122% and yet the charitable organizations received less compared to the previous fiscal year.

Charity Not Begging At Home in the UK

The same period of time has seen the money that is donated to charities drop from 27% to 22%. The income for the good-causes was down by 15% year over year for the 2016 to 17 period. The Public Accounts Committee issued a report suggesting that the National Lottery is making a lot of profit on the online lottery games than what they had envisioned the time they received the contract to run this program.

A renegotiation that happened before the contract extension might also be the reason why Camelot has been making so much profit. This is because the report suggested that the terms that were agreed upon on the renegotiations contract were way too favourable to the online lottery company.

On the other side of the coin, Camelot’s spokesperson reported to the media that the company has quite a strong record when it comes to charitable giving although he did not deny the fact that there is plenty of room for improvement.

This is not the first time that Camelot has been thrown under the bus for this matter. Because Canadians own the company, in 2013 they were accused of exploitation of tax as a way of avoiding to pay a million pounds in taxes to the British government.