The NSW regulator has launched an investigation for numerous hotels owned by Woolworths subsidiary Australian Leisure and Hospitality (ALH). This comes after claims that pub staff illegally offered poker machine players free drinks to keep them playing the pokies. Over 50 venues are being investigated. Read on for more. 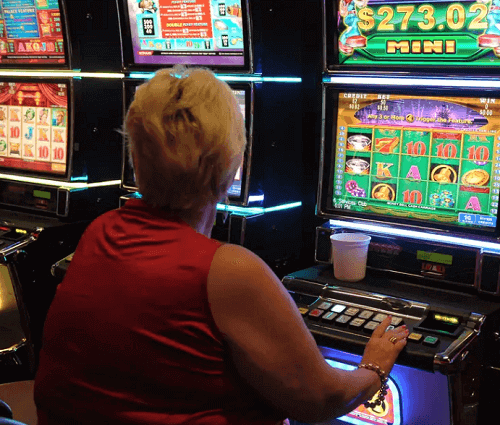 In an interview with the ABC, a former employee of AHL and now whistle-blower Emma Pearson said that she and other employees were told to give pokie machine players free drinks.

“If they were a regular gambler, or they paid high dollars on our machines then they’d give them a free drink of whatever they drank,” said the former gaming room attendant. “They’d tell the staff to do the same, and that was right up the line — manager and staff, supervisors, everyone.” The free drinks were offered through a different till located at the main bar instead of the gaming room.

Pearson added that the staff was instructed to put that through the gaming computer so that it does not come up in case they got checked or audited.

“We were supposed to put it through the [main] bars and cover it by writing on the docket that it was a local’s birthday,” added Pearson who has provided evidence to the investigation.

David Curry, who is AHL’s head of Regulatory and Corporate Affairs, said in a statement that the company was working closely with the NSW regulator. “ALH does not provide any complimentary service of alcohol in any gaming room Australia wide,” the statement read.

About the NSW Probe

The investigation which has been described as “comprehensive” by the regulators’ spokesperson has been going on for close to a year. Liquor & Gaming NSW said that it has “issued coercive notices to obtain a significant volume of information and records, and formally interviewed current and former ALH staff and patrons”. Providing discounted or free alcohol to induce gambling is regarded a criminal offence. Woolworths owns 75% of AHL.

Stay tuned to our casino site for more news and updates!