When Microgaming released their financial report for 2018, they noted that they paid out Over €150 million. The payout is specific to the progressive jackpots network. Nine players were able to trigger the jackpots in 2018, with two of the players taking home seven-figure jackpots. These various players were playing pokies games such as the widely popular Mega Moolah, Major Millions, King Cashalot and Treasure Nile.

In total, Microgaming was able to payout exactly €154 954 249 across all the mentioned games. What’s more, they also managed to break the previous world record of paying out £13.2 million in October 2015. The new record was made by a player in September 2018 when they won €18 915 872 playing the Mega Moolah pokies. 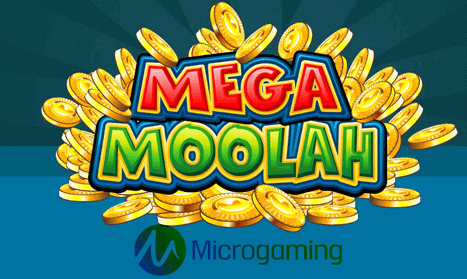 Out of the Microgaming progressive pokies, Mega Moolah is the most popular and has a guaranteed million jackpot. It is also known as the millionaire maker. In 2018, a total of six players triggered a jackpot prize when playing this game. However, Major Millions is another one of Microgaming’s progressive jackpot that should not be underestimated. Even though it’s seeded jackpot is lower than that of Mega Moolah, it was triggered twice in 2018. When the jackpots were triggered, they had already gone over a million.

Below is a list of the jackpots won by players in 2018 from Microgaming’s progressive jackpots. They are ordered from the highest paid jackpot to the lowest and which month they were triggered.

It is the first month of 2019, and a player has been lucky enough to win a progressive jackpot from the Major Millions progressive slot. The playing won €1 162 021 on January 2.

At the time of writing, the Mega Moolah jackpot was over 19 million, and it was still growing. If it continues without being won by next week, it will be at 20 million. So far into 2019, Microgaming has paid out €980 million. This goes to show how volatile the progressive jackpot slot from this leading software and game developer popular.