A gambler at the Darwin Sky City Casino in Australia had their winning Keno ticket stolen by a casino employee. The winning keno ticket was worth just over NZ$55 000. When going to cash in their keno tickets, the gambler was told the ticket hadn’t won anything. Thankfully, another casino employee came forward and exposed what had happened. 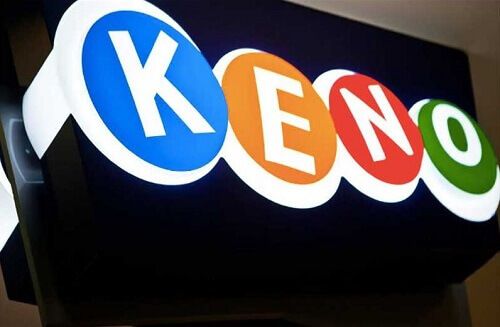 The casino employee, Michael Thomas, has pleaded guilty to the charges laid against him. He also involved his brother-in-law, Jonathan De Guzman, who also had to appear in court on the same charges. The gambler had given Mr Thomas five keno tickets, four of which were worthless. However, the fifth ticket was worth NZ$55 000. The casino employee swapped the winning ticket for another losing one before handing it back to the player.

The following day, he returned to the casino with his brother-in-law, who went into the casino and cashed in the ticket. Casino employees are not permitted to gamble at the casino they work at, nor can they play any form of keno in the Northern Territories. This is why Thomas had to get De Guzman involved. After entering the casino, the man cashed in the ticket and received a cheque for NZ$42 000, and the rest was paid out in cash.

Real Winning Gets Their Money

Luckily for the gambler who was robbed, another casino employee saw the winning ticket with De Guzman’s driver’s licence attached to it. The employee remembered selling the ticket to a different player and recognized De Guzman as Thomas’ brother-in-law. Once this had been discovered, the real winner was paid out their money, and the casino recovered most of the money from Thomas. Around NZ$9000 is still outstanding.

The gambler was completely unaware that they had been scammed out of their money. Thomas had been working at the casino for 15 years, and the prosecution for the court case is trying to convince the jury that the crime must be seen as a well thought out scheme. However, the defence will be arguing that it was a spur of the moment con. The two men face up to seven years in prison. However, the defence is trying to get the judge to reduce the sentence to home detention. This is due to the fact that neither man has a criminal record.