Microgaming’s Fish Party slot game has had a progressive jackpot building up for some time and on 29 March, it was finally won. Three gamblers based in Northern Europe triggered the jackpot playing at Coolbet and NordicBet, winning a combined total of NZ$194 198.25. Thus far, the game has paid players out over an astonishing $2 482 482.28. 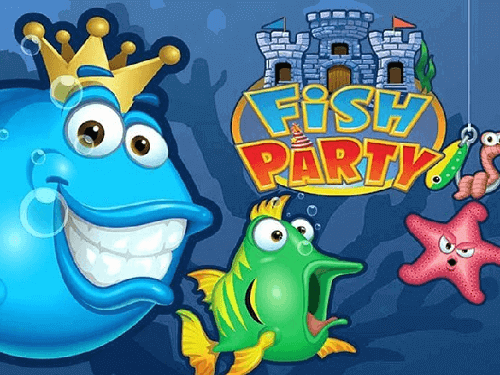 Speaking on his win, first-place player Miika295 stated that he saw Coolbet online casino advertising the game’s jackpot and decided to play it. He went on further to state that he still cannot believe that he won such a massive amount of money.

Fish Party is an epic underwater-themed slot published by Microgaming. It features five reels and a total of 243 paylines. As the game is a progressive jackpot title, it does promise players the chance to win some absolutely insane amounts of money if they are lucky.

Fish Party is currently available at all the Microgaming-powered casinos featured on our site. Sign up now to check it out. You never know; you may just bet the next big winner!

For more of the latest New Zealand casino and sports betting news, keep it here at KiwiCasinos.nz. We are New Zealand’s number one source for casino guides.