Crown Resorts to Be Purchased by Failed Japanese Gambling Operators?

Crown Resorts’ intentions to be acquired has been widely reported in recent weeks. It was first suggested that Wynn Resorts may have been keen to pick up the Australian casino conglomerate. However, this deal did not go through. This was as a result of it being made public to the media a little too early. It now looks like the group may be a target for Japanese casino operators who fail to get a license. 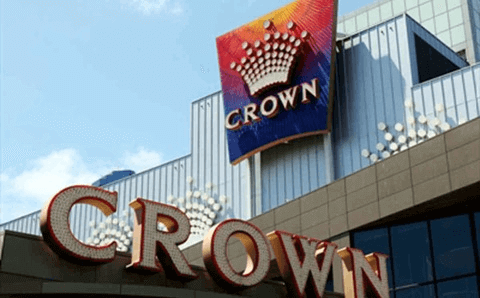 The Japanese gambling market has recently seen a massive boom in an interest following the country’s change in gaming-related laws. This has seen many international casino giants scramble for the opportunity to make most of the market. Thus far, the Japanese Government has stated that they will only be issuing three licenses for the time being. This means that competition to get a license is somewhat intense at the moment.

Both MGM Resorts and Las Vegas Sands have their interest in operating in the Japanese markets. Both groups have even suggested that they may invest as much as NZD$14 billion in the country. This depends on whether their bids are successful.

Although the Japanese gambling market will grow in due time, Australia is still the prime gambling destination for wealthy Asian gamblers. These are exactly the players that have stimulated the growth of the company in recent years.

New reports suggest that Galaxy Entertainment, Genting and Melco could all be prime suitors for Crown Resorts in the near future. Although Melco boss, Lawrence Ho did state that his focus interest at the moment is the Japanese gambling market, industry pundits are not ruling out the group from may be one day purchasing the casino giant.

James Packer – the billionaire primary stakeholder in the Crown Resorts group – has made it publicly known that he is willing to part with his stake should the deal require him to do so.