A businessman turned gambling addict from Christchurch has been given a three-year prison sentence after being convicted of both fraud and tax evasion. Although Cheng Tuyen La (the businessman in question), claimed not to have any issue with the pastime, he was recorded as having lost near NZ$900 000 at casinos across the country. 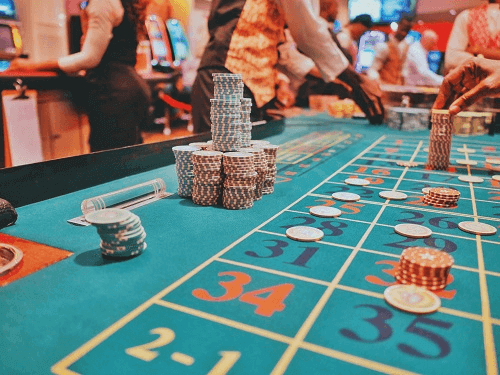 Along with his three-year sentence, he has also been ordered to pay back NZ$818 400. La, whose business dealt with distributing wholesale chicken and fish to local vendors stated that he provided the Inland Revenue Department with false information about his revenues in order to avoid paying close to NZ$900 000 in tax. He was said to be hiding the funds he had gained from gambling over a seven-year period.

Was Christchurch Gambling Addiction the Causal Factor of the Crime?

With La claiming that gambling addiction was not the cause of his decision to engage in terrible misdeeds, it has left some wondering about the factor’s true impact on the crime. The former business owner described his casino visits as primarily for social and relaxation reasons. He said that it was not due to an innate need to gamble. Gambling addiction has previously been linked to criminal behaviour in psychological studies.

Although La may not like admitting it, prosecutors felt that this was a sure sign of a problem with gambling. A report produced by the Inland Revenue Department suggested that the former business owner lost NZ $895014 in casinos. In fact, it is currently estimated that La’s total tax liability may exceed NZ$2.75 million. This figure includes the initial tax amount, interest and penalties. How much La will actually land up paying back to the state remains to be seen.

For more on this story and other New Zealand casino-related news, keep visiting KiwiCasinos.nz. We keep you updated with all the happening in the NZ gambling industry.