Unionised casino workers at the Isle Casino Pompano Park in Pompano, Florida have begun their strike action this weekend. This is South Florida’s first ever casino workers strike. Frustrated with the recent changes after the casino was bought casino operator Eldorado Resorts, the Local 335 of UNITE HERE union voted on the weekend to hold a strike.

In a statement by the labour union, they said “employee frustration and dissatisfaction with the company’s constant reductions of staff levels and amenities for guests led to Saturday’s vote.” Since Eldorado Resorts purchased Isle Casino in 2017, more than 80 unionised employees have been laid off. This makes up a fifth of the casino’s unionised staff. Therefore, in response to the changes, about 93% of the Pompano Beach casino’s unionised employees voted for the strike.

The vote comes after negotiations between Isle Casino employees and Eldorado Resorts failed to find a resolution. 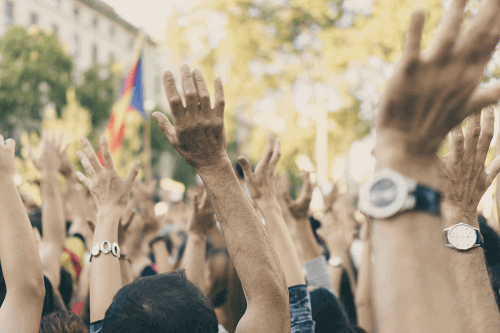 Additionally, the unionised casino workers fear that their situation will worsen under the Eldorado Resort’s takeover of Caesars, a rival casino and hospitality operator. In late June 2019, the two companies ended months of speculation after announcing that Eldorado will be buying Caesar’s outstanding shares. They expect their merger will generate cost savings of roughly up to $757 million (US$500 million). To achieve this level of cost saving, UNITE HERE says, the resort would have to cut jobs, reduce wages and employee benefits, and lower state gaming tax receipts in the communities where workers live and work. This doesn’t bode well for the unionised casino workers and their future at Isle Casino.

For more casino news from New Zealand and around the world, follow our blog.