Rudman has been working for BP for about six years. He used to run the day-to-day administration of the two BPs. 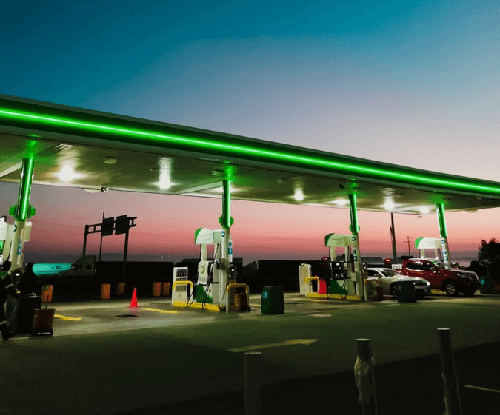 In November 2018, a manager at the BP Karori noticed that some money had not been deposited. Subsequently, later audits reveal that NZ$1300 worth of MTA vouchers weren’t reimbursed. Furthermore, $2668 worth of tobacco was missing from the site. All in all, a total of $10,975 in cash deposits from BP Karori and $49,552 from BP Newlands were missing.

During his trial at the Wellington District Court on Monday, 16 September, Judge Peter Hobbs said it was obvious that Rudman’s gambling addiction played a role in his offense. “It was also exacerbated by your feelings of financial stress following you becoming aware that you were going to become a father,” he said. The presiding judge further said that Rudman breached trust between employer and employee. “You were an employee and held a significant amount of responsibility and by stealing from your employer, you have breached that trust.”

During the trial’s victim impact statement section, a former employer of Rudman, Rodney Earnshaw, said what he did to the company was “far-reaching” and “distressing”. “Everyone is now on edge and on the lookout for possible discrepancies, delays, and excuses,” he said. “It is extremely difficult to impose and monitor perfect regimes to prevent such fraud – but nearly impossible when the fraud is committed by the gate keeper.”

The companies have now had to install security cameras in all the offices. However, the administrative staff isn’t happy about that, saying they feel “spied on”.

Rudman plead guilty to the offenses. He is serving to home detention and has to pay back NZ$13,000 in reparation.