Online Sic Bo, which means dice pair, is one of the oldest online gaming games in history and has managed to retain its popularity status until this day. Kiwi players all over New Zealand love the thrill and excitement that comes with online Sic Bo. Also known as Tai Sai (Big Small), Dai Sui (Hi-Lo) and Grand Hazard, online Sic Bo is a simple betting game featuring three dice. Read on to find out more about this unique game in our guide to online Sic Bo. 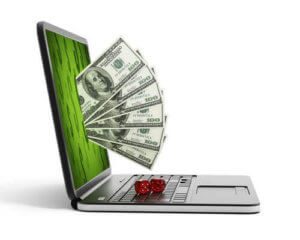 The Evolution of Online Sic-bo

Sic Bo originated in Ancient China and was originally played by construction workers who would write numbers on a pair of bricks; toss them in the air and place bets on which number it would land on. Over time the game was modified and replaced with dice. Players would place their bets on the outcome of the dice roll, the dice would then be placed on a plate and covered with a bowl and shaken to reveal the outcome and the winner.

Many Kiwi players believe that online Sic Bo is a difficult game, and although the Sic Bo table and its numerous bets may seem intimidating it is a simple game that relies on nerve and luck. Sic Bo is played with three dice and a large table on which betting areas are marked. Players begin by choosing and placing their bets on the betting table. Players can place as many bets as they like. Once all the bets have been placed, the RNG, which acts as the dice, then generates the outcome and the winning bets are paid out. 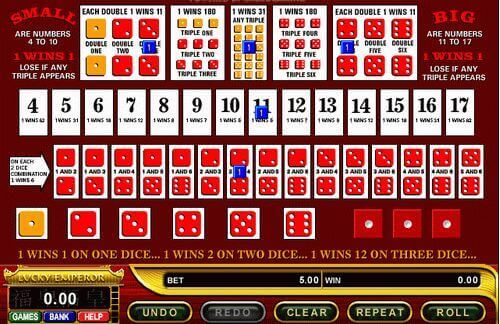 Most of the confusion surrounding online Sic Bo stems from the Sic Bo table, so let’s take some time to break down and look at the different bets. Each area of the online Sic Bo betting table is marked with a different bet which offers different payout amounts. However, these bets are limited to the maximum and minimum betting amount that is set by the casino. Once you understand each bet you can make more informed decisions and become an online poker pro in no time. 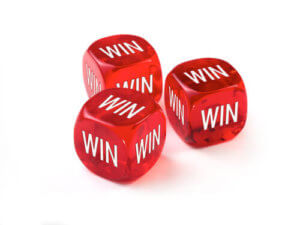 Tips and Strategies for Kiwi Players

Online Sic Bo is a thrilling dice game that is guaranteed to keep all Kiwi players entertained. Why not try this classic game today; the odds may just be in your favour.

A bet that the same number will appear on three dice

The maximum and minimum amounts that can be wagered

A variation of Sic Bo most commonly played in America, also known as Chuck-a-Luck

The container that is used to shake the dice before it is rolled, also known as a shaker or cup

A British variation of Sic Bo

Allows you to repeat the previous bet

A bet that a specific number will appear all three dice 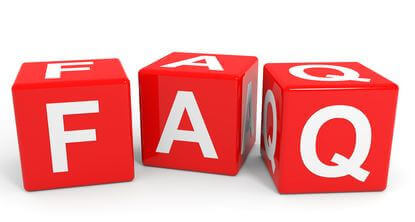 [su_spoiler title=”What is the best bet to make for beginners?” style=”fancy”]

[su_spoiler title=”Will I be able to play online Sic Bo for free?” style=”fancy”]

Most online casinos do allow Kiwi players to play online Sic Bo for free. It is always a good idea to practice a new game before playing for real money as it allows you to understand how the game works, which will help you make more informed decisions.

There are some players that believe that you can use mathematics to predict outcomes, however, online Sic Bo is a game about taking risks that relies on pure luck more than anything else.

Online gambling is seen as a recreational activity so your winnings will only be taxed if it is your sole income. You can always contact the online casino’s customer centre or a tax professional for more information.
[/su_spoiler]