Home » PointsBet Fined by the NSWLGB for Gambling Ads

PointsBet Fined by the NSWLGB for Gambling Ads

The Australian PointsBet betting operator has been fined by the New South Wales Liquor and Gambling Board (NSWLGB). They were being penalized for breaching the state law in terms of the use of bonuses for new players. When appearing in court, they pleaded guilty and accepted to pay a fine of AU$20 000. PointsBet was being fined for an illegal ad that appeared together with their app on the Apple app store. 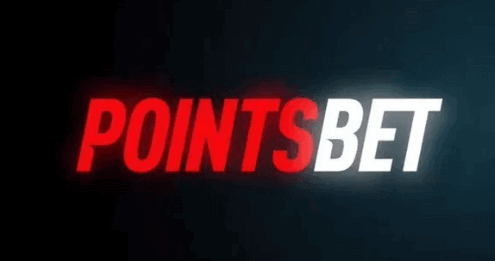 The words on the gambling ad read “All 40+ Metro Races Run 2nd Up to $100 Back.” According to the NSWLGB, the ad was enticing new players to sign up to gamble which violates the Australian gambling laws.

In the hearing that happened on April 9, Magistrate G J Still said that it might have been possible that the ad was not highly visible to the public. She also said that it could still have encouraged people to gamble.

The New South Betting and Racing Act says that it is illegal to publish a gambling ad that presents incentives to participate in gambling activity. When a gambling operator has broken this law, they will be fined as much as AU$55 000. In addition to the company being fined event, the company directors can be criminally charged.

Other Gambling Operators Fined by NSWLGB

PointsBet has become one of the companies to be fined by the NSWLGB. Other gambling operators include Sportschamp and Sportsbet. They both have been fined for breaking the same law with Sportsbet being fined AU$10 000 and Sportschamp fined AU$2 500. Sportschamp was also charged AU$3 250 in legal fees.

Sean Goodchild, director of NSWLGB, emphasized that betting operators have an obligation to safeguard that all advertising materials comply with the NSW laws on gambling. He also went on to say that Inducements increase the risk of gambling harm.