Sportsbet has inked a deal with New Zealand Racing Industry Transition Agency to stream NZ horse racing events in Australia. This deal follows one that was made with Betfair and the RITA earlier this year. The agreement was that Betfair would pay product fees to TAB when it produces odds on horse racing in New Zealand. The RITA is the organization that replaced the New Zealand Racing Board soon after it was phased out in April 2019.

New Zealand Racing Industry Transition Agency, through its new deal with Sportsbet, will feature streaming of live race events. Some of the races bettors can expect to see will be thoroughbred and harness racing as well as greyhound racing events. TAB General Manager for Media and International, Andy Kydd, said; “The new deal involves Sportsbet taking live vision of all three codes of New Zealand racing.” He further stated, “getting our racing in front of a big new audience in the Australian market that we’ve never been in while bringing in a new revenue source for the industry”.

The current deal TAB has with Tabcorp, consisting of long-term broadcast and wagering agreement, will be responsible for facilitating the delivery of the coverage.  It is also a key enabler of the agreement with Sportsbet. The bookmaker is considered as one of the best sportsbooks in Australia.

In April this year, the NZ government announced that they will be phasing out the levy on horse racing. This was implemented due to a decline in the industry. The funds raised from the levy amounted to NZ$13.89million. 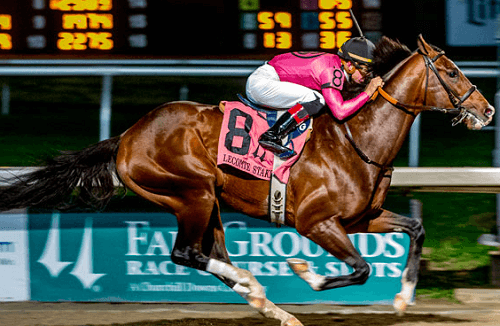 This deal is set to bring the excitement of New Zealand Horse racing events to the Australian public. Equally, this means that Aussies will be able to place bets on the horse races through the Sportsbet platform. Following the announcement of the phasing out of the horse racing levy the NZ government further announced that betting profits on horse racing events will be given back to the sport.

Check Out Other Articles Here: