Home » Gambling Advertising Under Scrutiny as Campaigners Call for Ban

Gambling Advertising Under Scrutiny as Campaigners Call for Ban

Anti-gambling campaigners around the world have recently raised great concern over the effects of gambling advertising. In the United Kingdom, public consultations are already underway regarding whether advertising should be banned. It seems that campaigners in New Zealand are hoping to push for a similar consultation with their own state legislators.

At this present moment, many anti-gambling campaigners in New Zealand believe that products and services that allow people to place wagers on casino games or sports do not accurately advertise their product. It is stated that some adverts advertise gambling as a fun pastime or even, at times, a fun activity the whole family can enjoy. 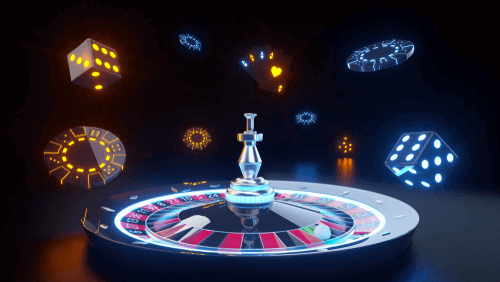 Campaigners believe that such advertisements should not be allowed to exist, or at the very least should contain a warning to indicate the dangers associated with gambling. The tricky part with enforcing such laws is that sometimes advertisements don’t even explicitly advertise gambling – or gambling doesn’t play a primary role in the whole promotion. (Think of a 30-second television spot simply featuring a sportsman getting ready for a game, and ending with the brand’s name at the end.)

One of the biggest gripes NZ anti-gambling campaigners have had with advertisements is that participation level in wagering activities since the appearance of such promotions started becoming common place. This is particularly true in relation to younger and underage bettors.

Currently, it is estimated that about 2% of New Zealanders suffer from some form of gambling addiction, and that the effects thereof affect at least six additional people, such as family members. In addition, recent studies have suggested that problem gambling causes three times more harm to communities around the country than drug abuse, and about two times more harm than diabetes.

Overall, it has been stated that about NZ$2.3 billion is lost each year due to excessive gambling. It is believed that this number is set to increase if some sort of gambling reform does not take place.

For more of the latest New Zealand gambling news, make sure to keep visiting KiwiCasinos.io – your number #1 source for all things casino!