A financial advisor from Perth has been accused of ripping off his clients to fund his out of control gambling habit. The man stole an estimated AUD 948,236.96 from a number of clients, and used the money to play casino games. The man made his first appearance in the Joondalup Magistrates Court earlier this week.

They say that the 38-year-old Mark Sebo misappropriated the money without the clients’ consent. The financial advisor would steal the money and then transfer it into his personal online gambling accounts. The magistrate at Joondalup Court says his case as a serious offense and that the case be heard in the highest possible court. 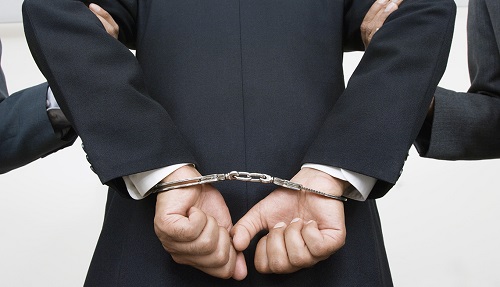 The Australian Securities and Investments Commission (ASIC) has since banned the financial advisor from using his professional license. Furthermore, bail conditions state that he’s not to give financial advice to anyone. Sebo is also not to contact the clients he has stolen money from. They gave him bail following a AUD $50 000 surety by his mother who was also in court as witness to the trail.