If you have ever gambled online, you have probably heard of a random number generator (RNG) before. The software is used to power pretty much any online casino in New Zealand worth its salt. Ultimately, the software is what ensures that the results a player receive while busy in a particular game is fair. Although many Kiwi players may have heard about RNGs, most are unsure of how they actually work. It is for this very reason we have created this guide. 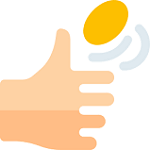 If you are an NZ gambler who is keen to learn the ins and outs of random number generators, then keep reading. Down below we go through all players need to know about them. This include what they are exactly, how they work and whether or not they actually are fair. So, read on and learn more about the place you play at.

The casinos listed below all make use of random number generators. This means they are guaranteed to give you a fair chance of winning real money prizes.

What is a Random Number Generator?

An RNG is a program that creates random results for a particular situation. The program makes use of an algorithm in order to spit out a supposedly random output. Those used in casino games do not require players to input data in order to achieve a result as it is already programmed into the game. Due to this, the type of RNGs used by online casinos is often called a “pseudo” random number generator.

The reason it is called a pseudo RNG is that results are not always completely random. In fact, many of these programs take the last result achieved and then apply an equation in order to create the next outcome. If players are able to work out the equation as well as the seed number used by the casino, they will be able to work out the next result, and in turn, possibly defraud the casino out of a lot of money if they wanted to.

There have been situations in the past where some players have worked out RNG systems to win loads of cash from a casino. However, we do stress that players do not try to do this lest they get banned from gambling online.

How Do RNGs Work?

Both land-based and online casinos use RNGs to determine the results of some gambling games. At land-based casinos, this is the case for games that do not require a dealer – mostly pokies. However, with online casinos they apply to pretty much every game.

In general, RNGs work in the following manner:

There have been players who have been able to crack the RNG algorithms being used by casinos in the past. However, we do not recommend players try this as they can get into trouble for doing so, as well as banned from casinos in general. 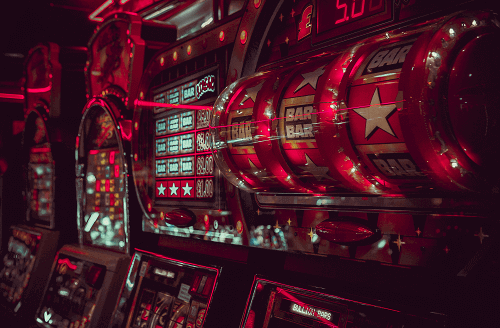 Yes, RNGs are fair. Any online gambling site worth their salt makes use of them. The site will also make sure to have their software tested on a regular basis to prove to players that it is fair. An example of such an organisation includes Technical Systems Testing (TST).

Ultimately, if a casino displays a badge from a testing company, they are actively telling players that the software they use to generate game outcomes is fair and random (or, at least as random as it can be.) At the very least, this should mean that no outside factors influence results of the game. This includes how many credits have been added to a particular game or whether a certain player is a VIP or not.

While the rules of each casino game you play may be different, it is important to note that the overarching RNG software used to power each game will not be different. For example, let’s say you decide to play Quickspin’s Hidden Valley pokie and then move on to playing their Pirates Charm game. There is no way that one of these games can be fair and the other not due to the RNG software that is used through the online gambling site.

Thus, you can rest assured that when you play online, you are playing fair games, when you play at an online casino that has been visibly audited.