Home » 1XBET Closes Website After Investigation into their Business Practices

1XBET Closes Website After Investigation into their Business Practices

Russian-owned gambling site 1XBET has come under fire for unsavoury activities conducted by their UK-based sportsbook. The allegations were brought to light by British newspaper The Sunday Times after they conducted an investigation. The betting site has been reported to have accepted bets on sports matchups that feature under-18s along with facilitating cockfighting betting options to offshore jurisdictions. These activities are all classified as illegal by the UK Gaming Commission and the regulator has since launched an independent investigation into these practices. 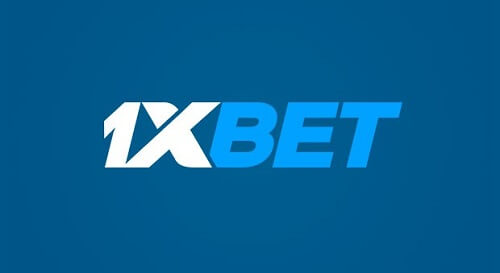 The now considered rogue betting sites will struggle to regain its good standing with some of the brands that they are in partnership with. The bookmaker has promotional deals with English Premier League clubs Liverpool, Chelsea and Tottenham along with Spanish giants FC Barcelona. The bookie has used the football clubs to springboard their global presence in markets that have been hard to penetrate. These include countries based in Asian and African market.

Charges Against the Russian Gambling Site

The list of charges revealed in The Times’ report exposed the 1XBET’s marketing activities to indicate objectionable conduct. The betting site features promotional campaigns for a porn-themed casino where croupiers appear nude to attract gamblers. This is in direct violation of British advertising rules. While 1XBET is not licensed in the UK. They operate indirectly due to the white-label system under the stewardship FSB Technology. 1XBET was originally launched in Russia back in 2007, but is now registered in Cyprus, while the licensed lists Curacao as the base.

This is not the first time that the sportsbook has made headlines for rouge advertising. Last month, the sportsbook featured a massive billboard that had premier league club Tottenham Hotspurs in Kenya. The English Football Association has been dealing with teams and their association with sports betting sites very harshly. However, they ruled that since there is a standing agreement with the two parties, it was well within their rights to use the poster. For more Kiwi gambling news, stick with kiwicasinos.nz.